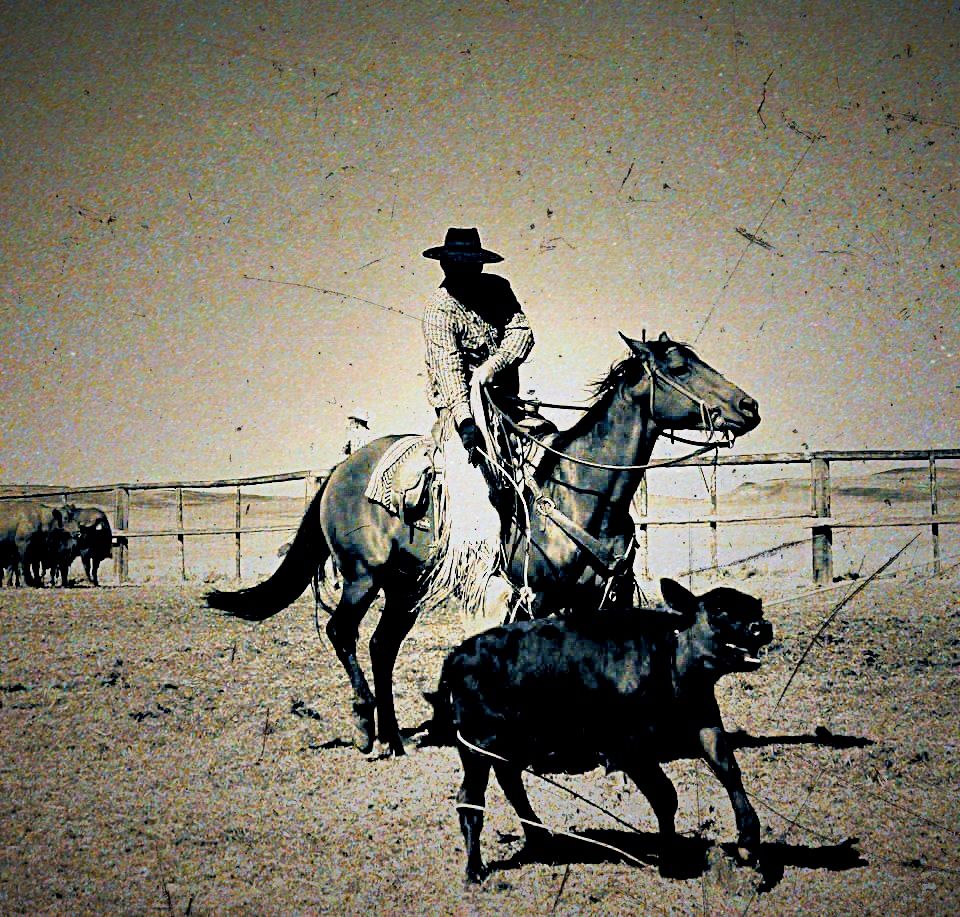 Daron Little cowboys for a living on the TA Ranch north of Saratoga Wyoming. He also plays cowboy music that he writes from his experiences living the day to day life and he was named 2009 Top Male Vocalist in the Western category by the Academy of Western Artists.  He and his music have received other honors, but Daron mainly just loves what he does and does what he loves, both on the ranch and when he's making music.  Daron lives in a house full of women with his wife and three daughters, which is probably poetic justice. He names his musical influences as Gail Steiger, Mike Beck, Guy Clark, and a LOT of Southern Rock Bands. Who says all cowboy songs sound the same?